China has the largest education system in the world. In July 2020, there were 10.71 million students taking the National Higher Education Entrance Examination (Gao Kao) in China. Investment in education accounts for about 4% of total GDP in China. In 1986, the Chinese government passed a compulsory education law, making nine years of education mandatory for all Chinese children. Today, the Ministry of Education estimates that above 99 percent of the school-age children have received universal nine-year basic education.

In January 2020, the Ministry of Education has launched a pilot education program which will allow 36 top universities in China including Peking, Tsinghua and Fudan University, to select outstanding high school graduates who are willing to serve the country's major strategic needs. Under the program, known as the Strong Base Plan, the universities will focus on enrollment in majors such as mathematics, physics, chemistry, biology that have been proved unpopular with students in recent years. Many students prefer to study in majors for high paying careers.

Traditional Chinese Medicine
Many people want to give Chinese medicine a try, but have concerns about how TCM works as they don’t understand the basic concepts of Chinese medicine. TCM Simple provides quick knowledge about Chinese medicine treatment and basic TCM concepts.

Pre-school Education in China
Pre-school education is an important component of education cause in China. In urban areas, it is mainly kindergartens of 3 years, two years or one year which could be full time part-time, boarding or hour-reckoned.

Primary and Secondary Education in China
Since the promulgation of the "Compulsory Education Law of the People's Republic of China" in 1986, the 9-year compulsory education has been implemented by governments at various levels and made significant progress.

Higher Education in China
Higher education in China has played an important role in the economic construction, science progress and social development by bringing up large scale of advanced talents and experts for the construction of socialist modernization.

China has a consistent teacher development system. Teaching has historically been and remains today a highly respected profession in China. Teachers have strong preparation in their subject matter and prospective teachers spend a great deal of time observing the classrooms of experienced teachers, often in schools attached to their universities. Once teachers are employed in school, there is a system of induction and continuous professional development in which groups of teachers work together with master teachers on lesson plans and improvement. 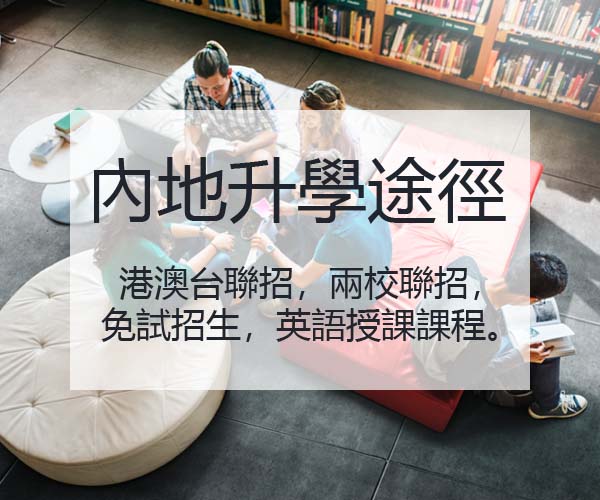